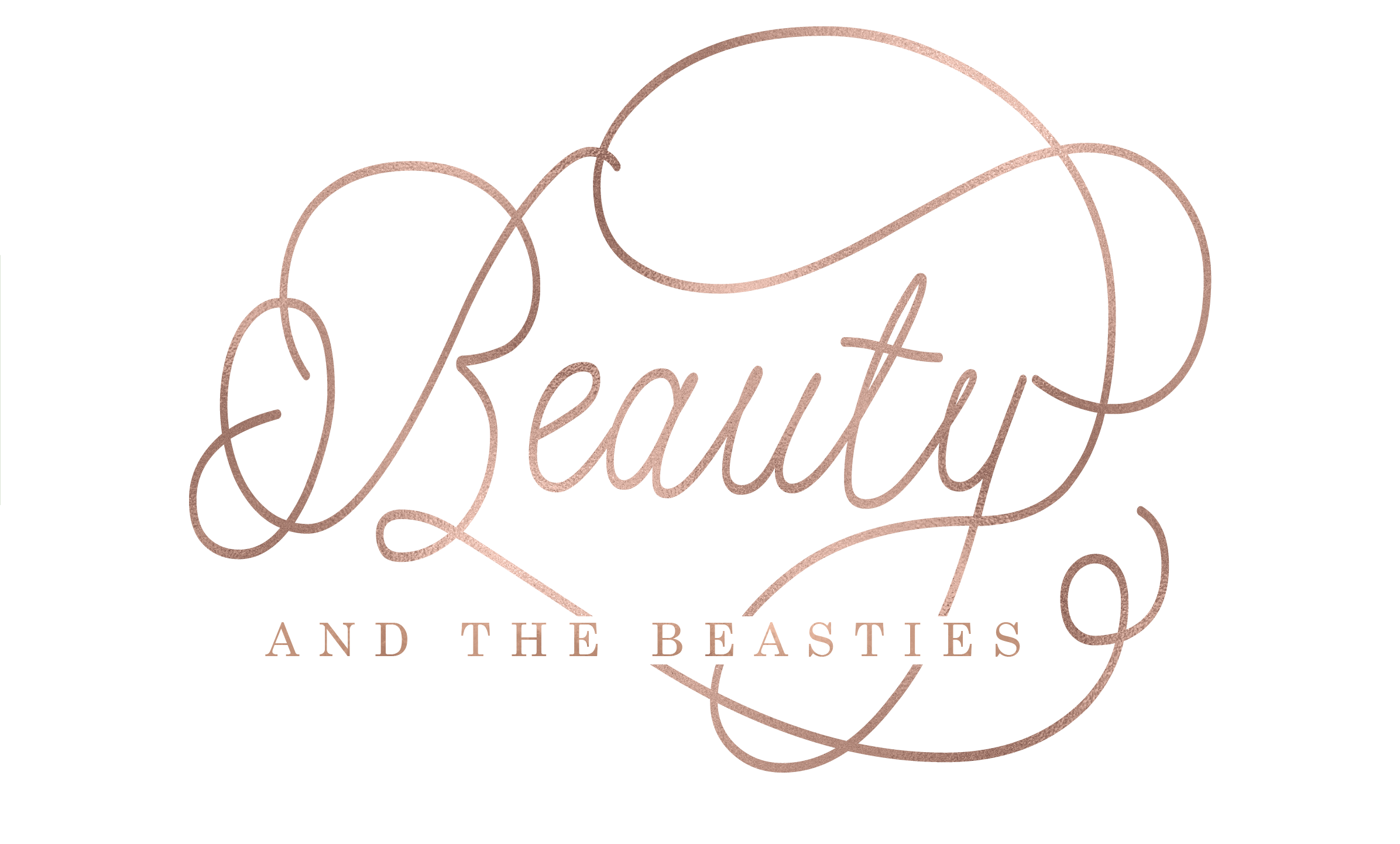 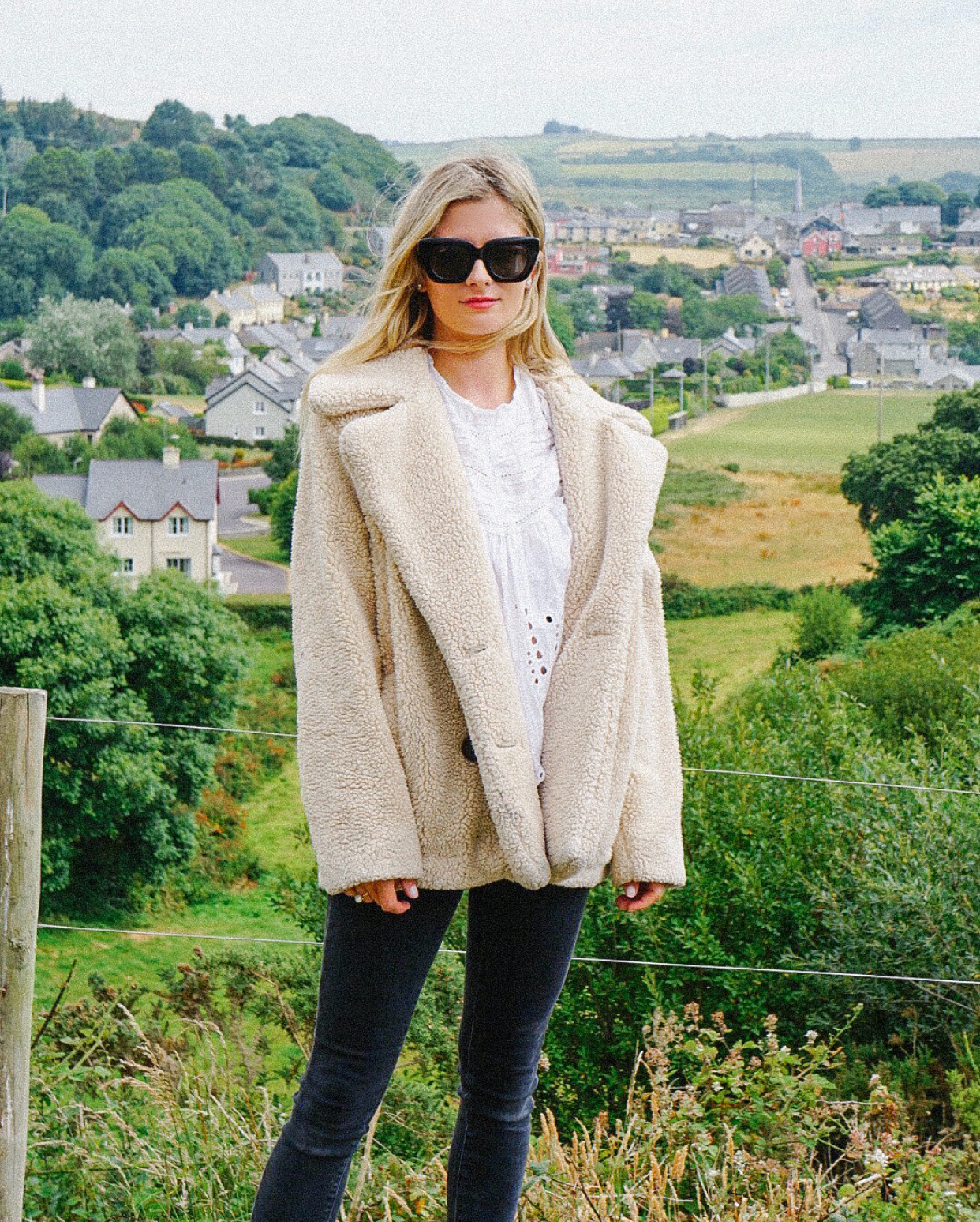 Whenever we make it out to London it’s always fun to squeeze in another country to explore (Europe is still largely unexplored to me – I’ve only been to and around London, Paris and now Ireland unlike Wiley who toured with the Foo Fighters as Drum Tech for years and went to practically every big city in the world several times over).  While we were still undecided on where we wanted to go, Wiley happened to take an Ancestry DNA test that was given to him by his Dad. After the results came back we realized that he is over half Irish (explains the green eyes and strawberry blonde hair!) so we took it as a sign and decided to head to the Irish Countryside for a little mini road trip along the Southern Coast and the Ring of Kerry. It ended up being the best decision ever. We were all just so in awe of Ireland’s beauty and culture that by the end of the trip we were so sad at the thought of leaving.

When we landed in Cork it was finally time for me to attempt something I’ve never done before – driving on the left side of the road! The first 30 minutes were rough, but after maybe my 7throundabout I started to get the hang of it (it would have been MUCH easier if the roads weren’t so blinking narrow!). We finally pulled into the cutest little seaside town called Kinsale and checked in to our Airbnb (not going to link it because it really was nothing special as we booked last minute. It was central, but quite beige on a tan wall). We had dinner at a lively bright orange pub called The Bulman Bar and Restaurant. It was in a gorgeous location, right by the water overlooking the bay. We took turns drinking our pints and slurping oysters while the other watched the kids play on the beach. Nothing better than eating Irish oysters in a pub on the Irish coast with a pint of Guinness. We saw England’s devastating World Cup loss in that pub but as we were in Ireland it was a joyous occasion for everyone but us. After dinner, we walked the colorful streets of Kinsale for a bit before heading home for an early bedtime. 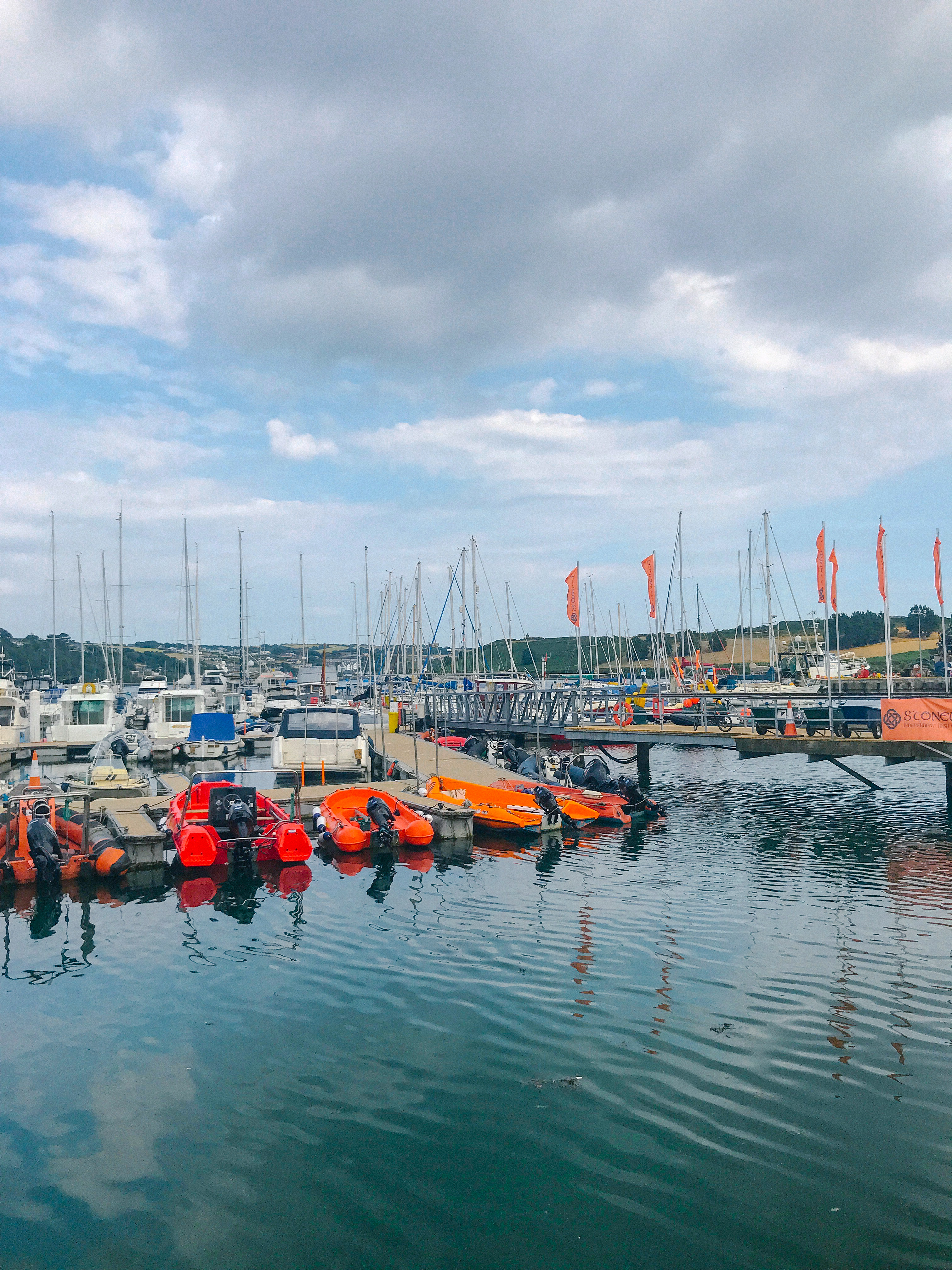 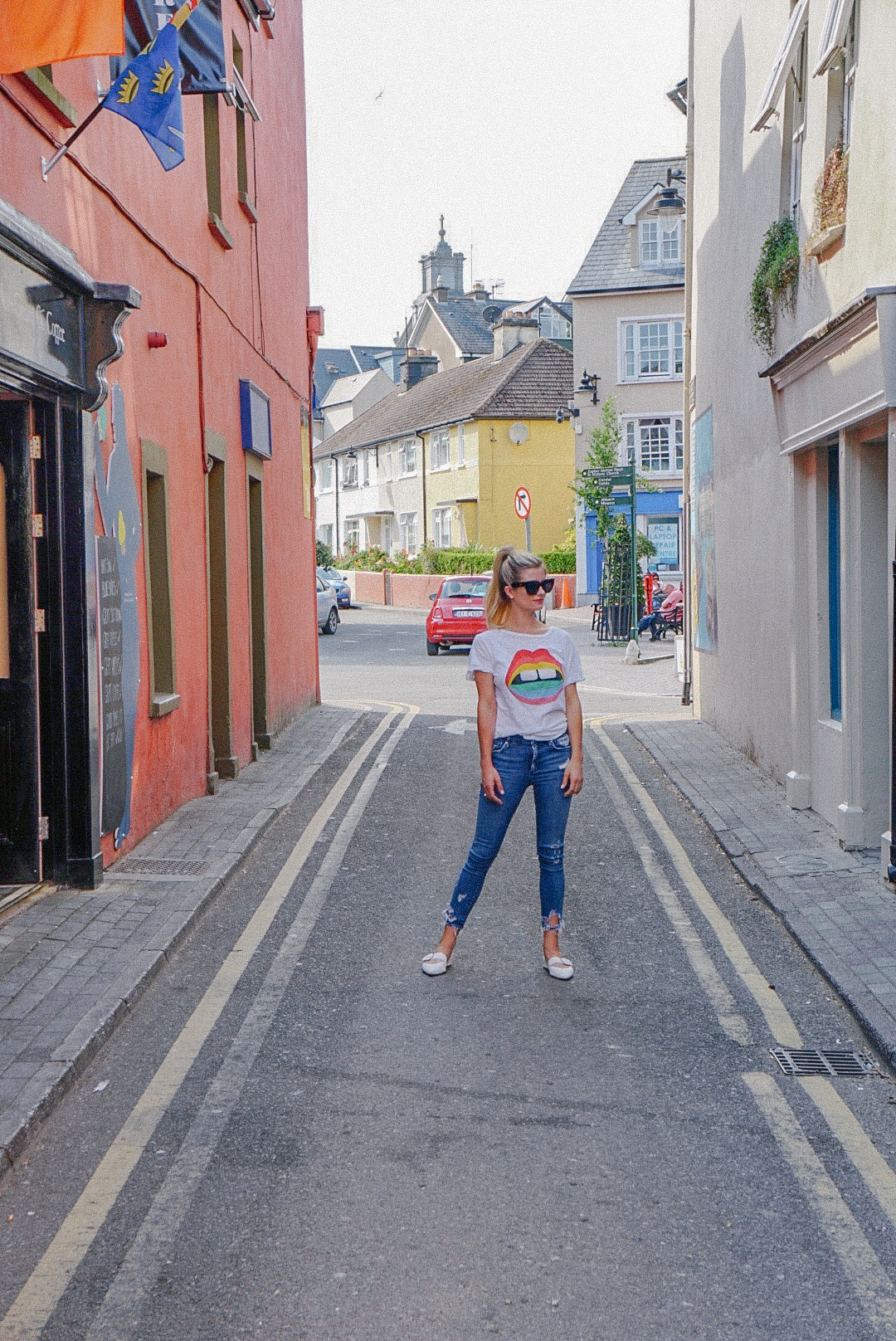 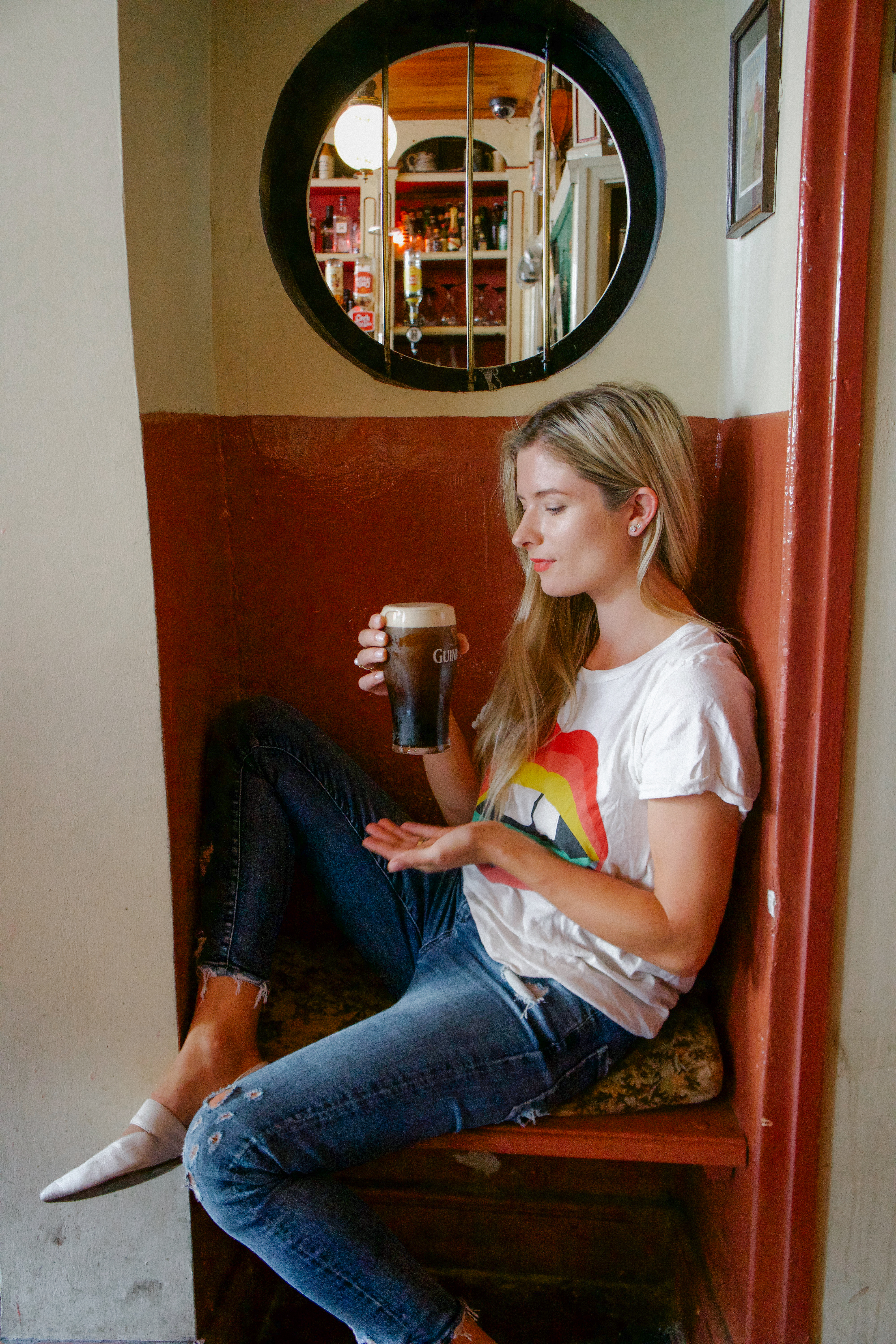 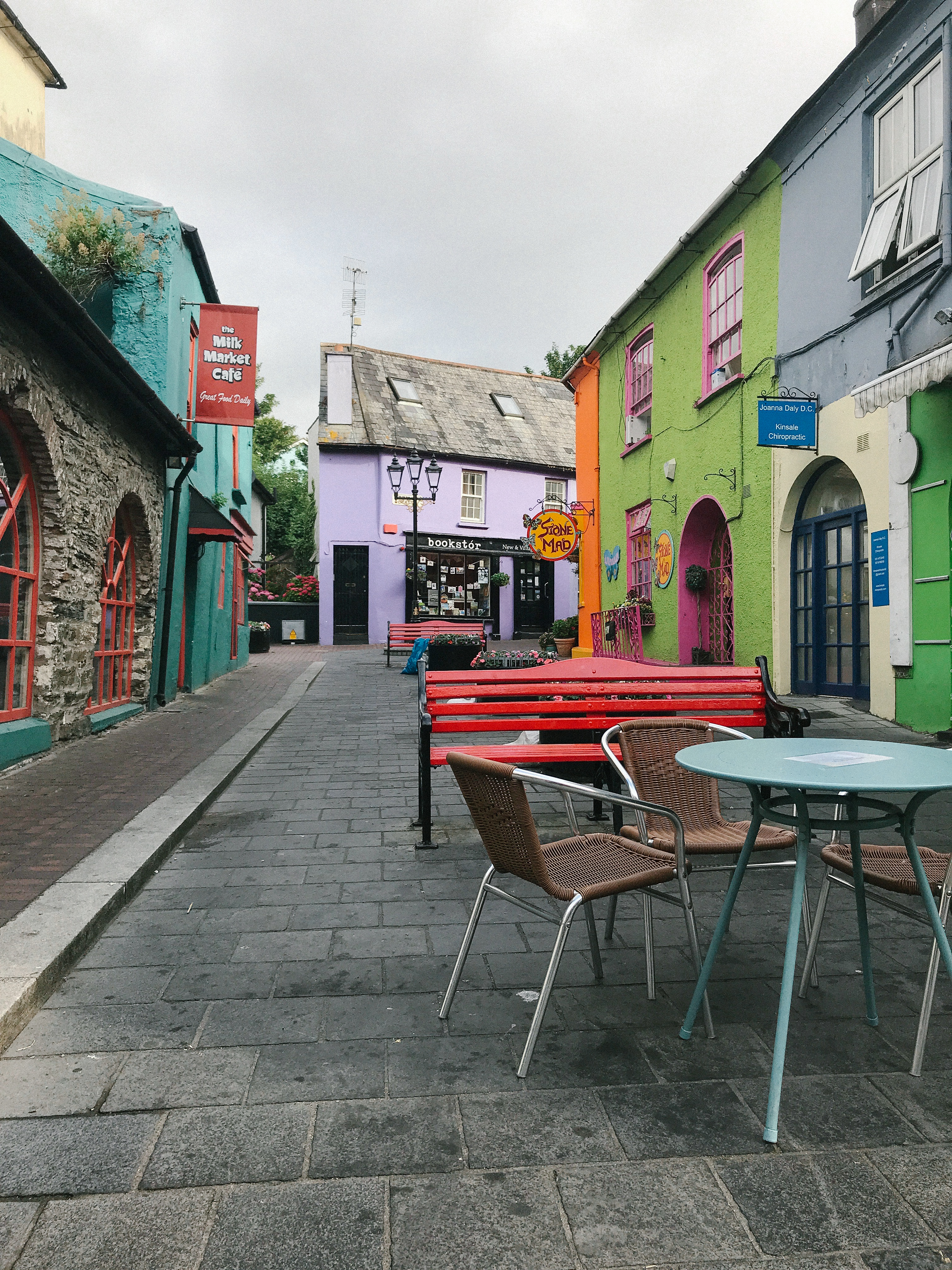 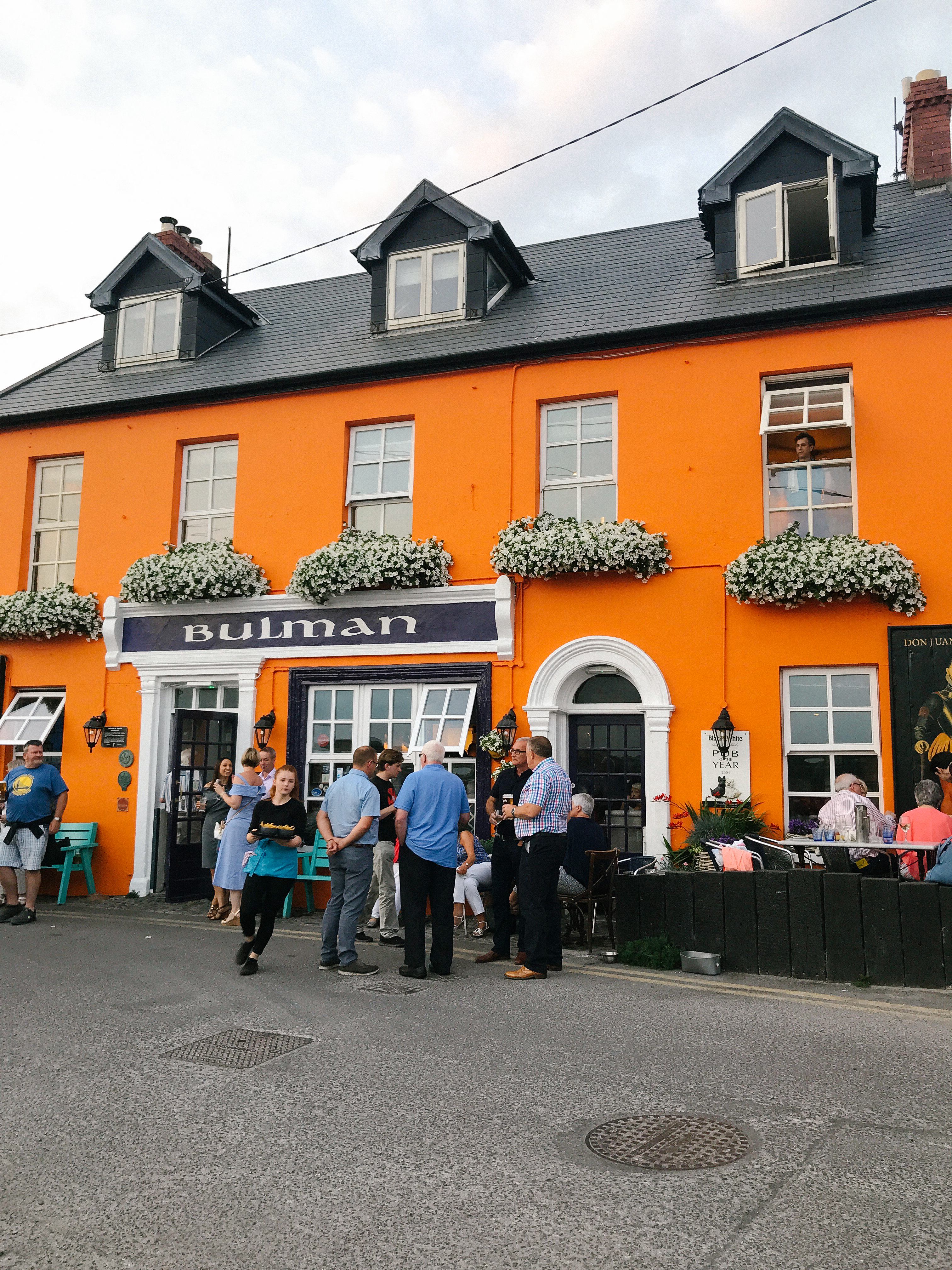 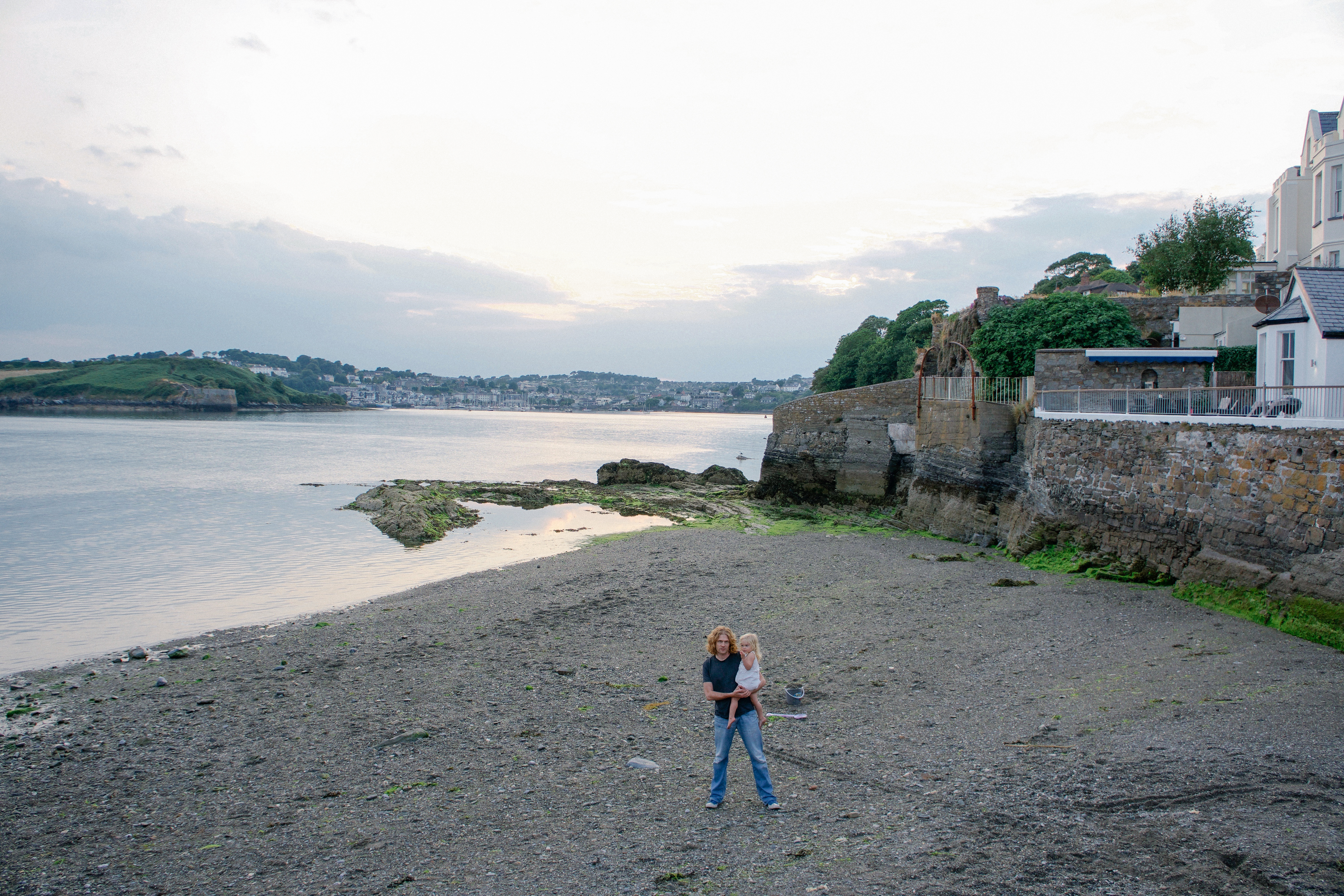 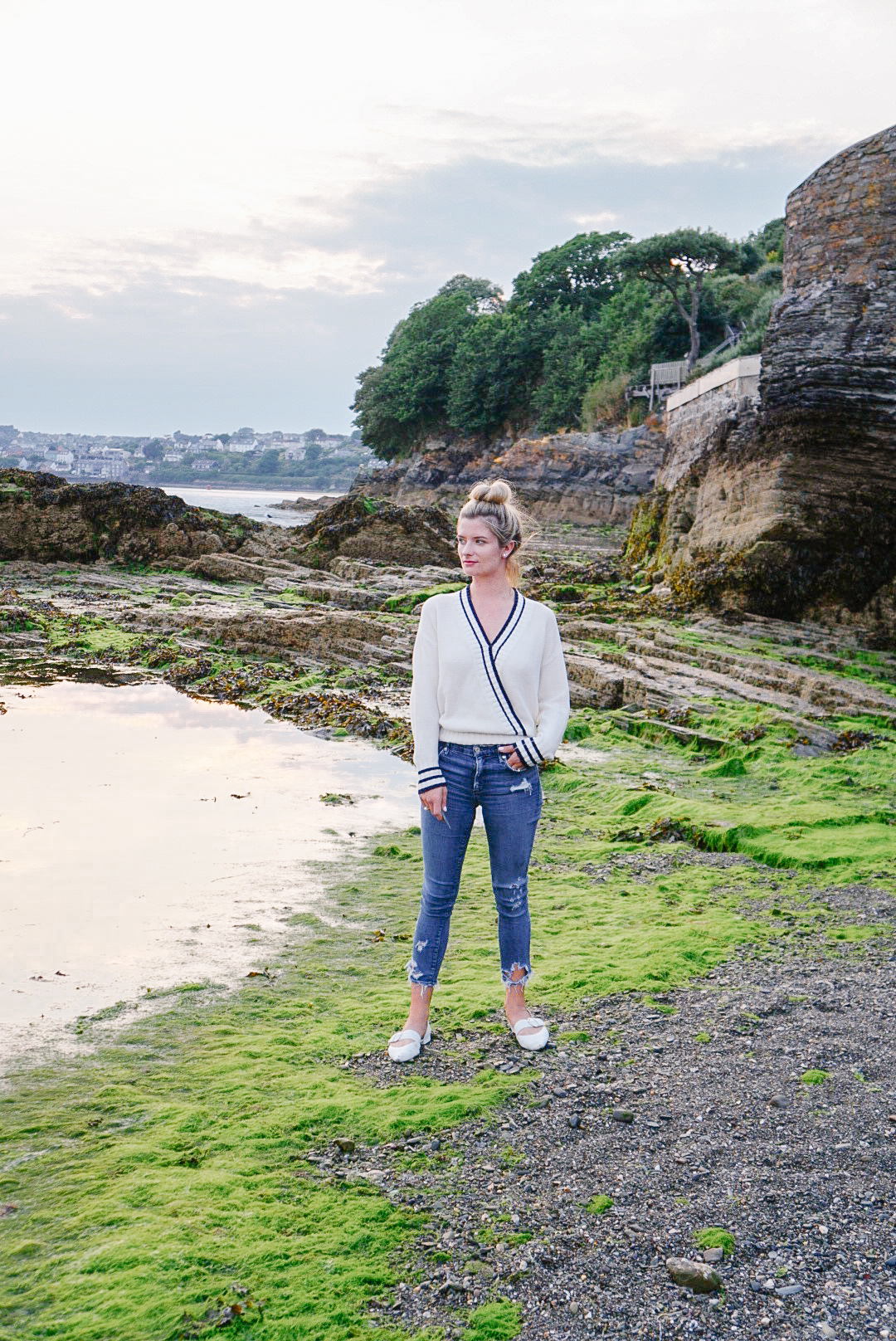 After a hearty breakfast we were off on our mini road trip along the Wild Atlantic Way, starting in Kinsale and ending in Kenmare. Our first stop was at a Franciscan friary founded in 1240 called Timoleage Abbey. The ruins are now being used as a cemetery, which made it all the more beautiful and eerie. It was Henry’s favorite stop that day hands down. Highly recommend a stop here if you’re in the area. 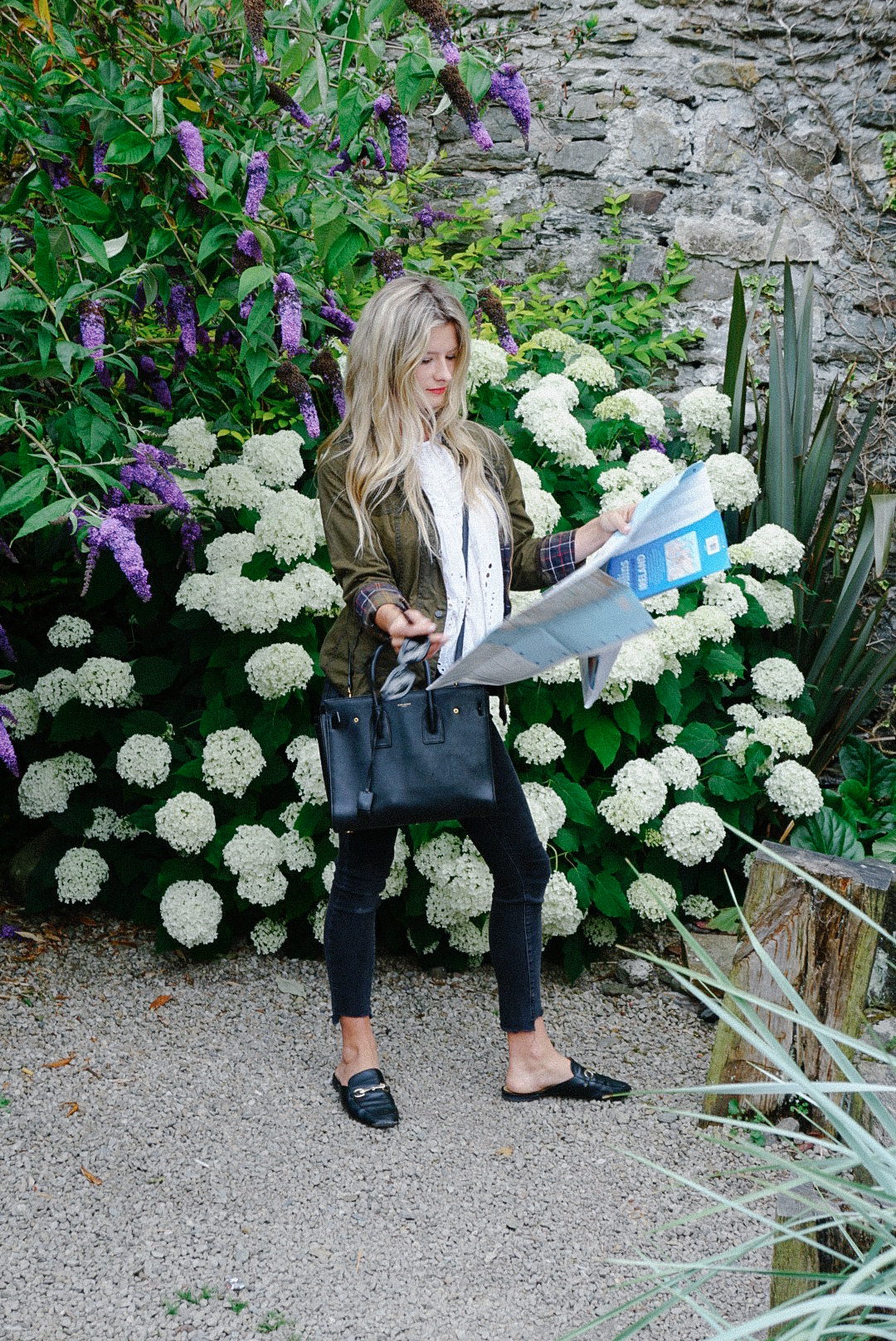 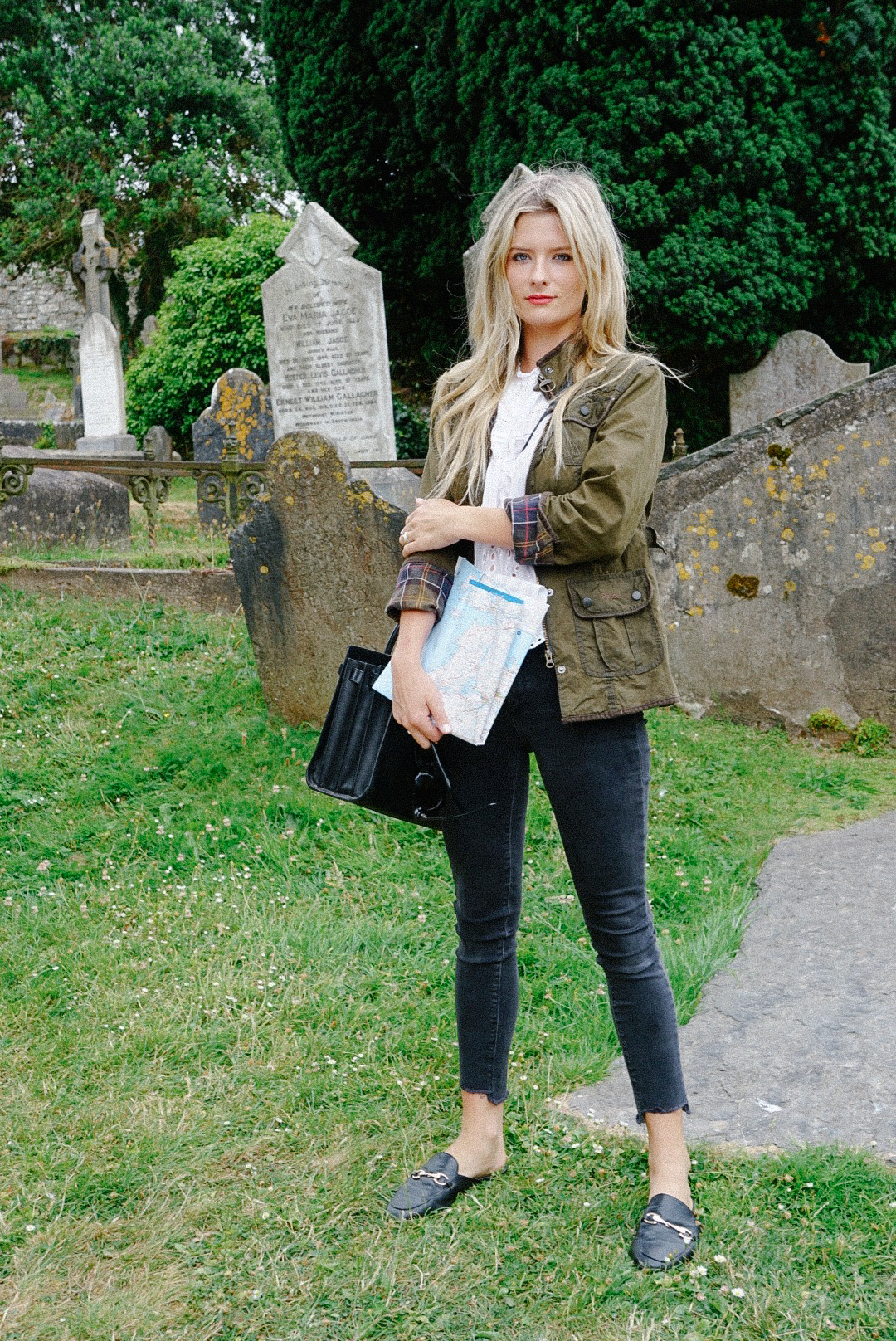 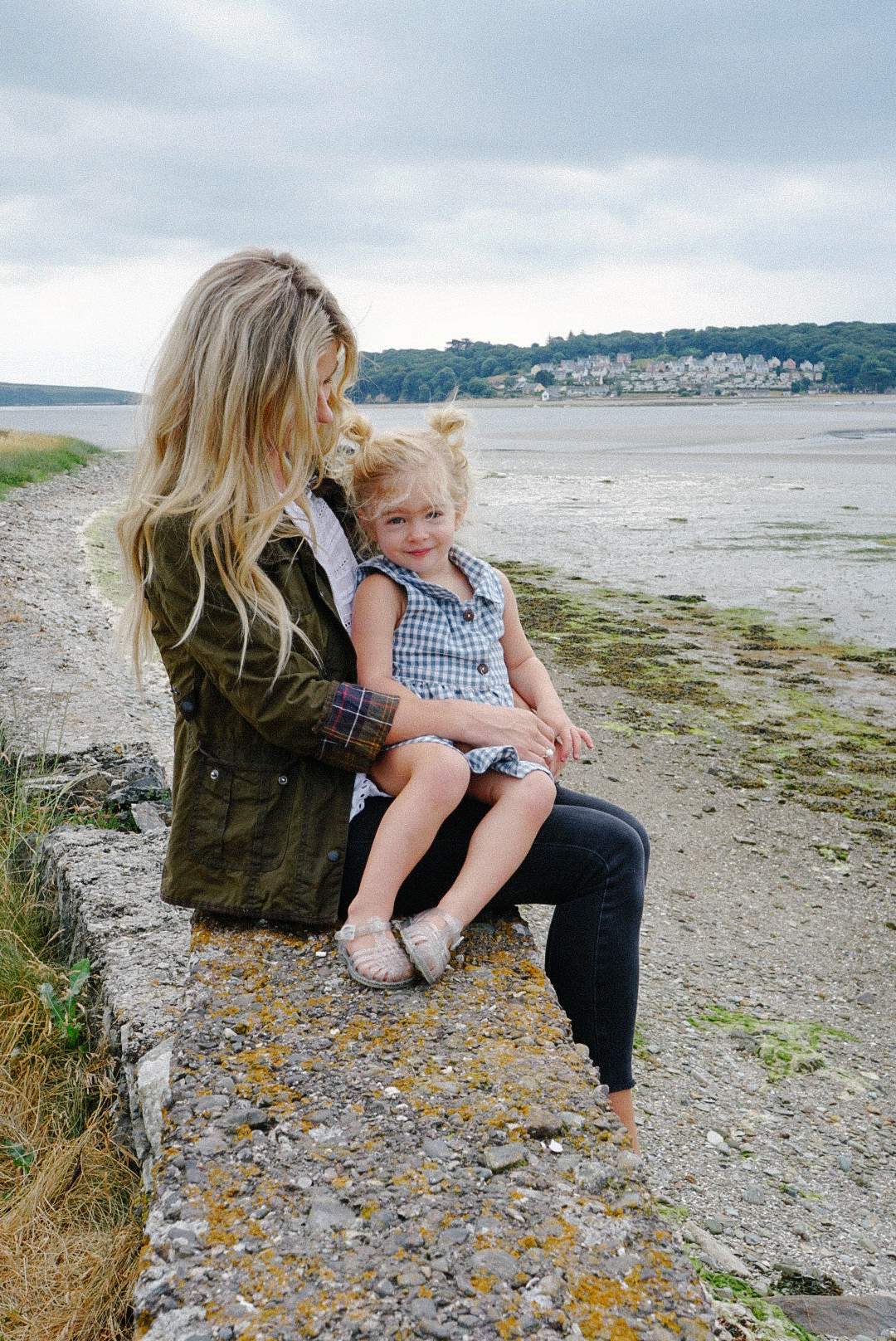 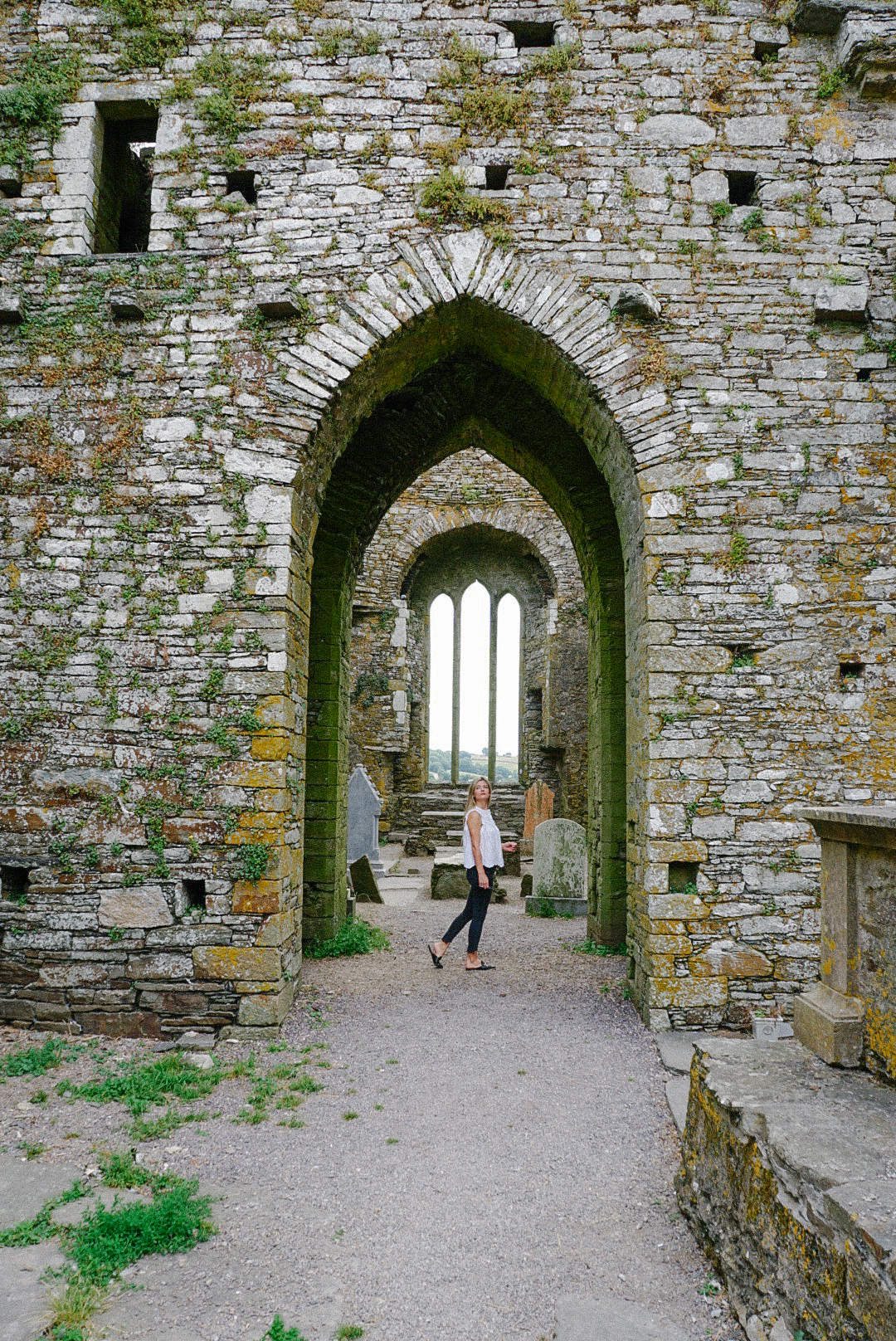 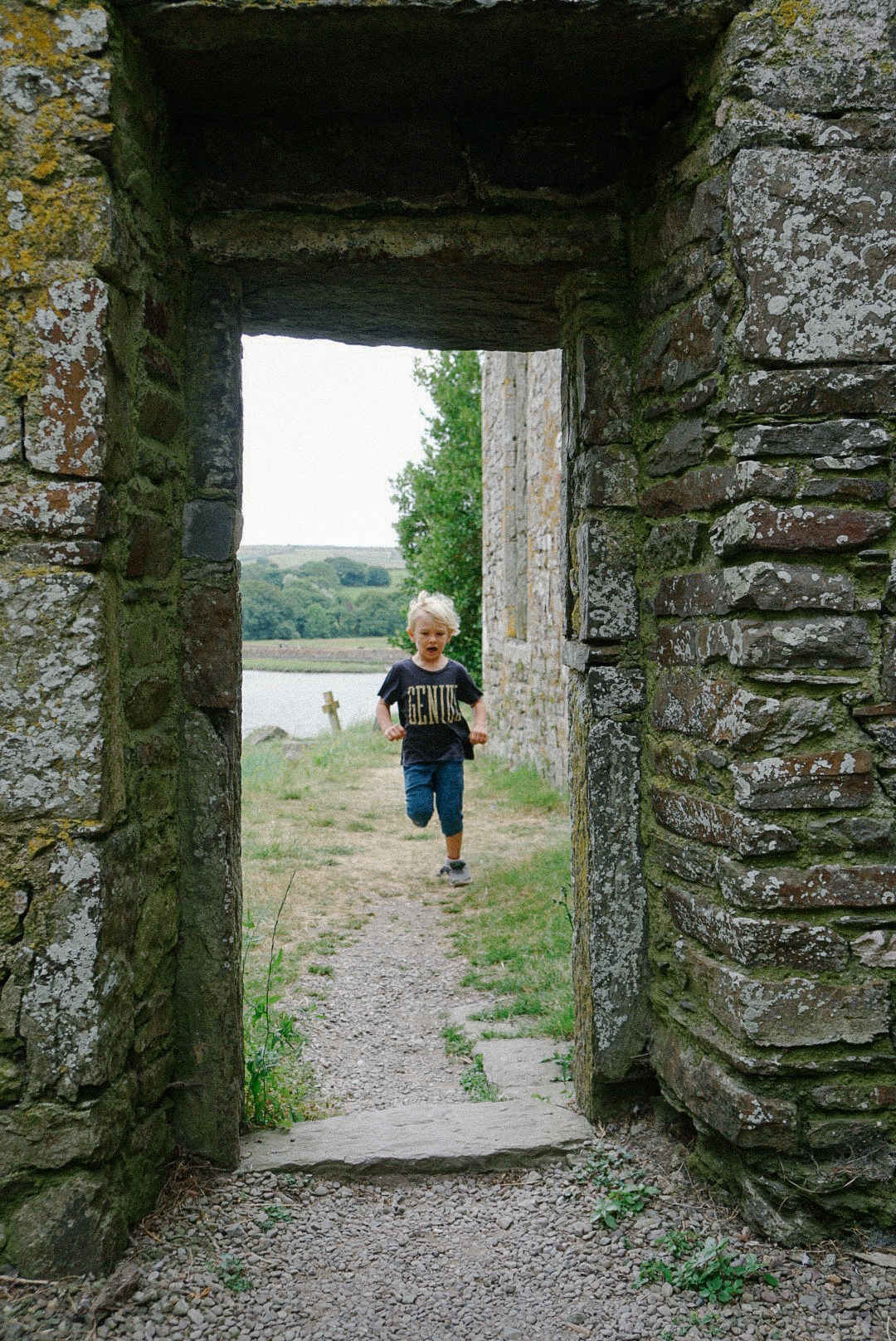 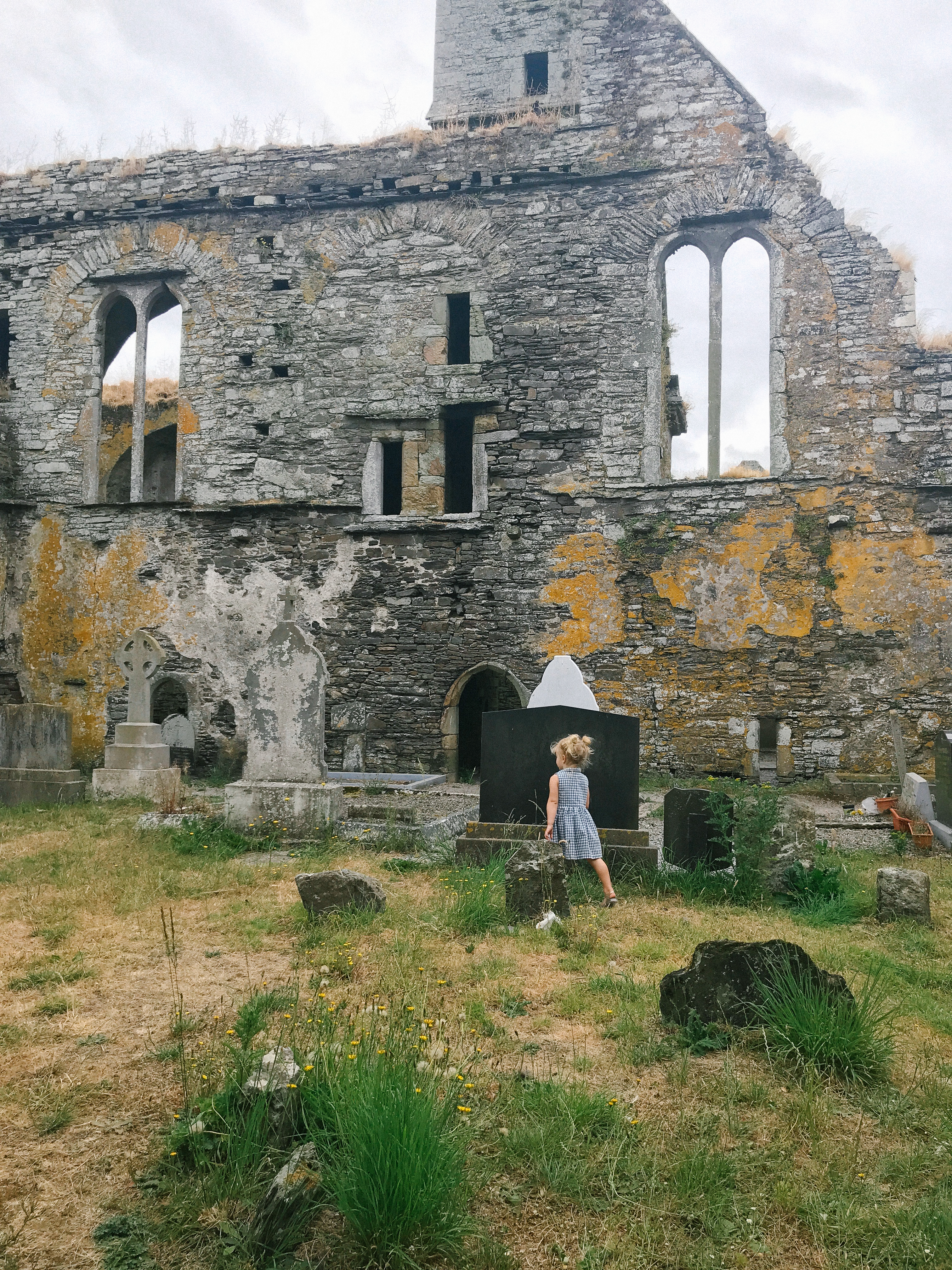 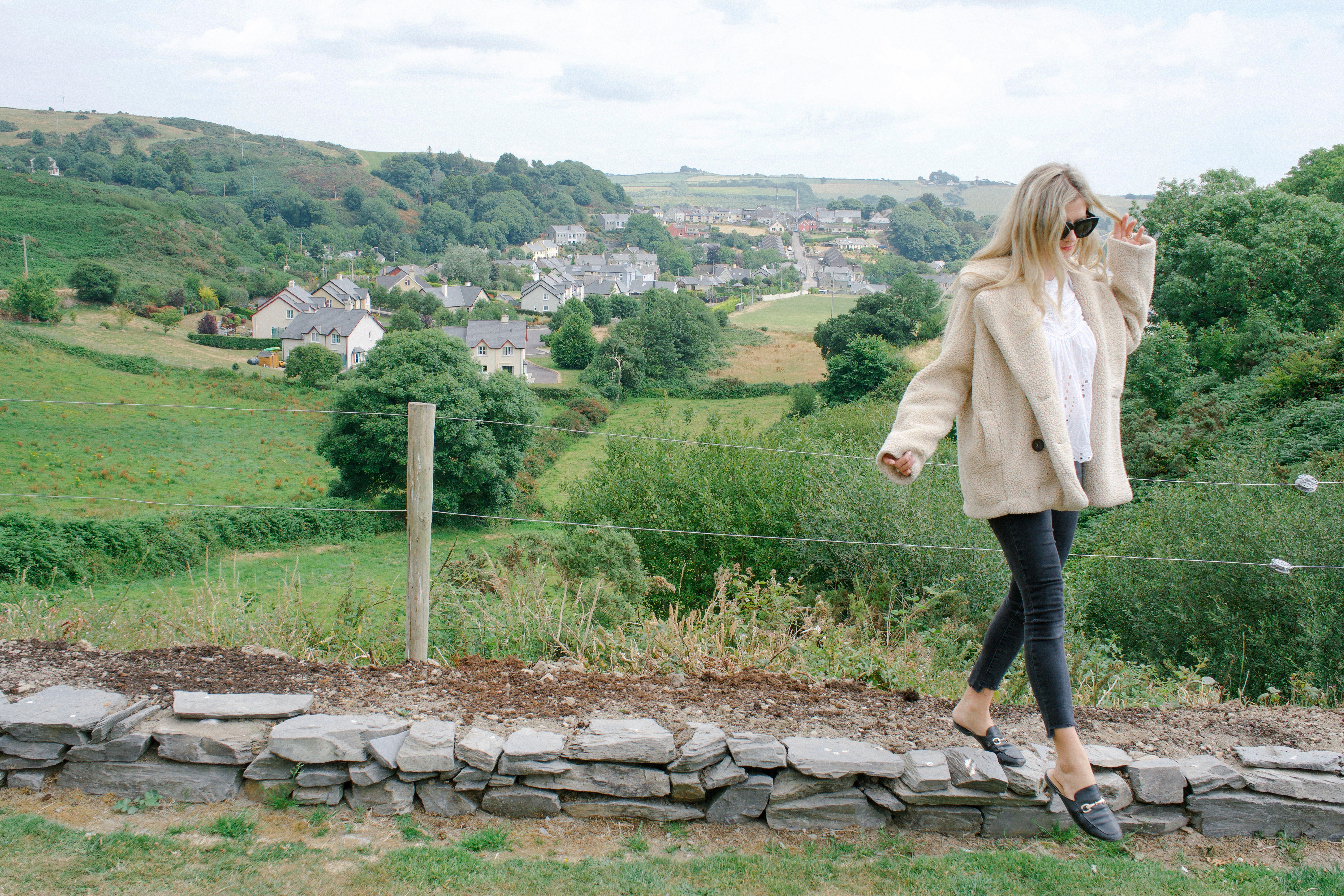 On the way to our next stop, we had lunch on the way at this adorable food truck called The Fish Basket in Rosscarbery. A lovely family runs it from their property and all the proceeds go towards building their work-in-progress home. It was nice to see we were supporting someone’s dream as we munched on our fish and chips. We sat at a picnic table that looked down on the most beautiful picturesque town, right in the middle of these rolling lush hills, all while getting frequent visits form their pet Black Labrador. It was the perfect stop. 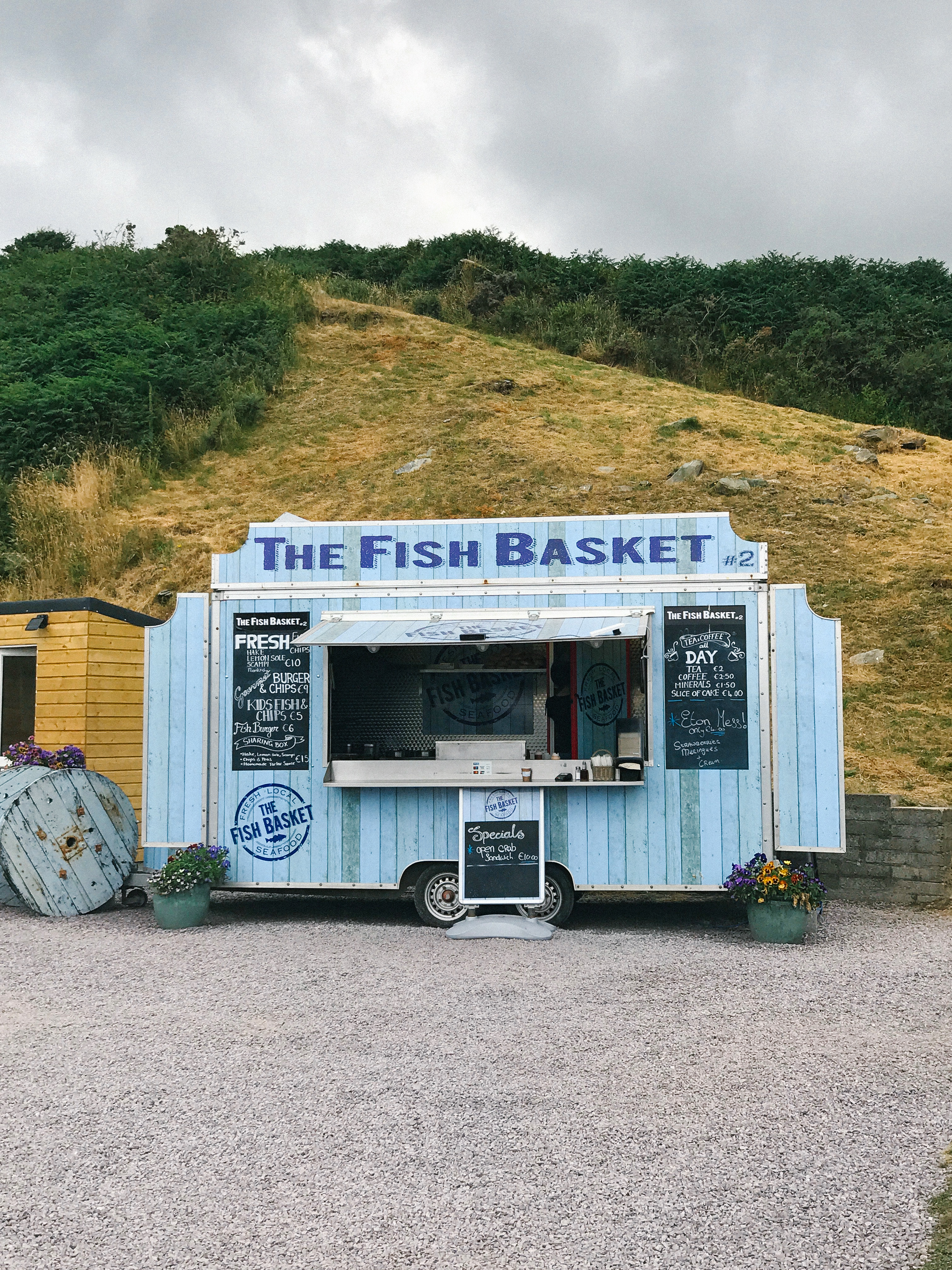 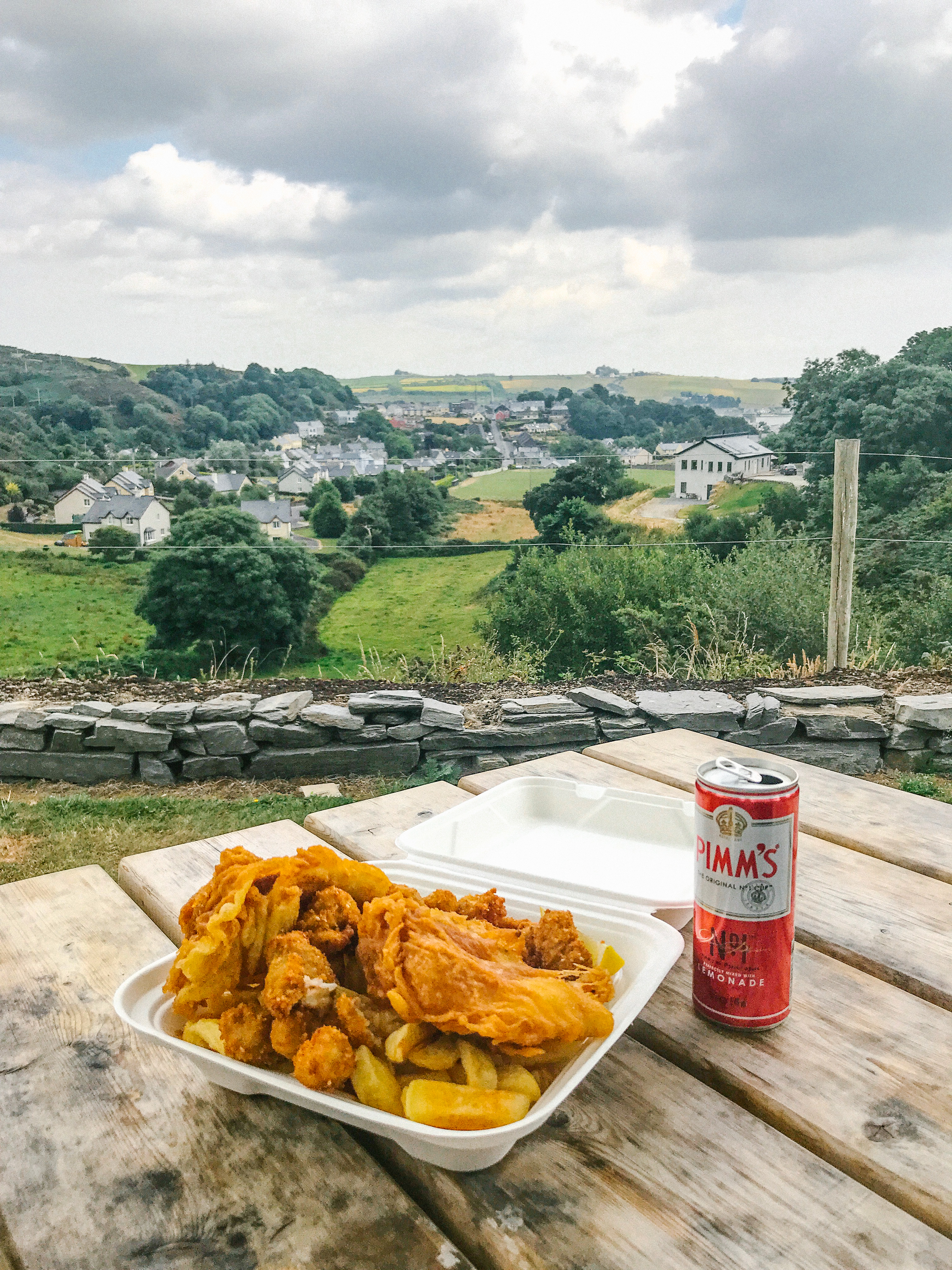 After that lovely break, we drove along a beautiful coastline until we made it to Dromberg Stone Circle, also known as the Druid’s Altar, in Glandore. A short, concealed walk from the road leads you to a sudden opening of green landscape overlooking the ocean. Scientists estimate it was active during 1100 –  800 BC where some believe winter solstice ceremonies and sacrifices took place. Very beautiful, creepy, and powerful – it was so exciting to be around all that energy. 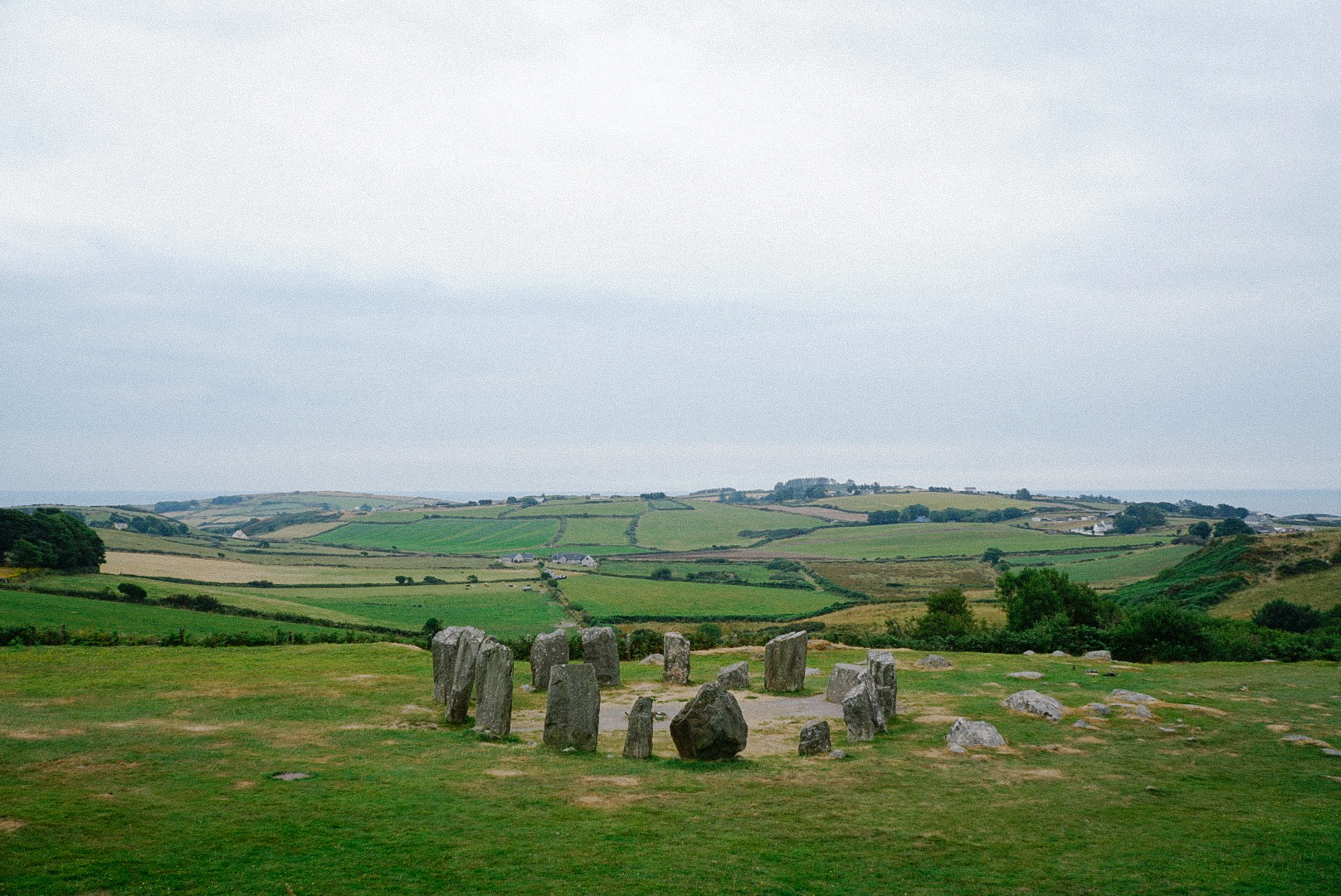 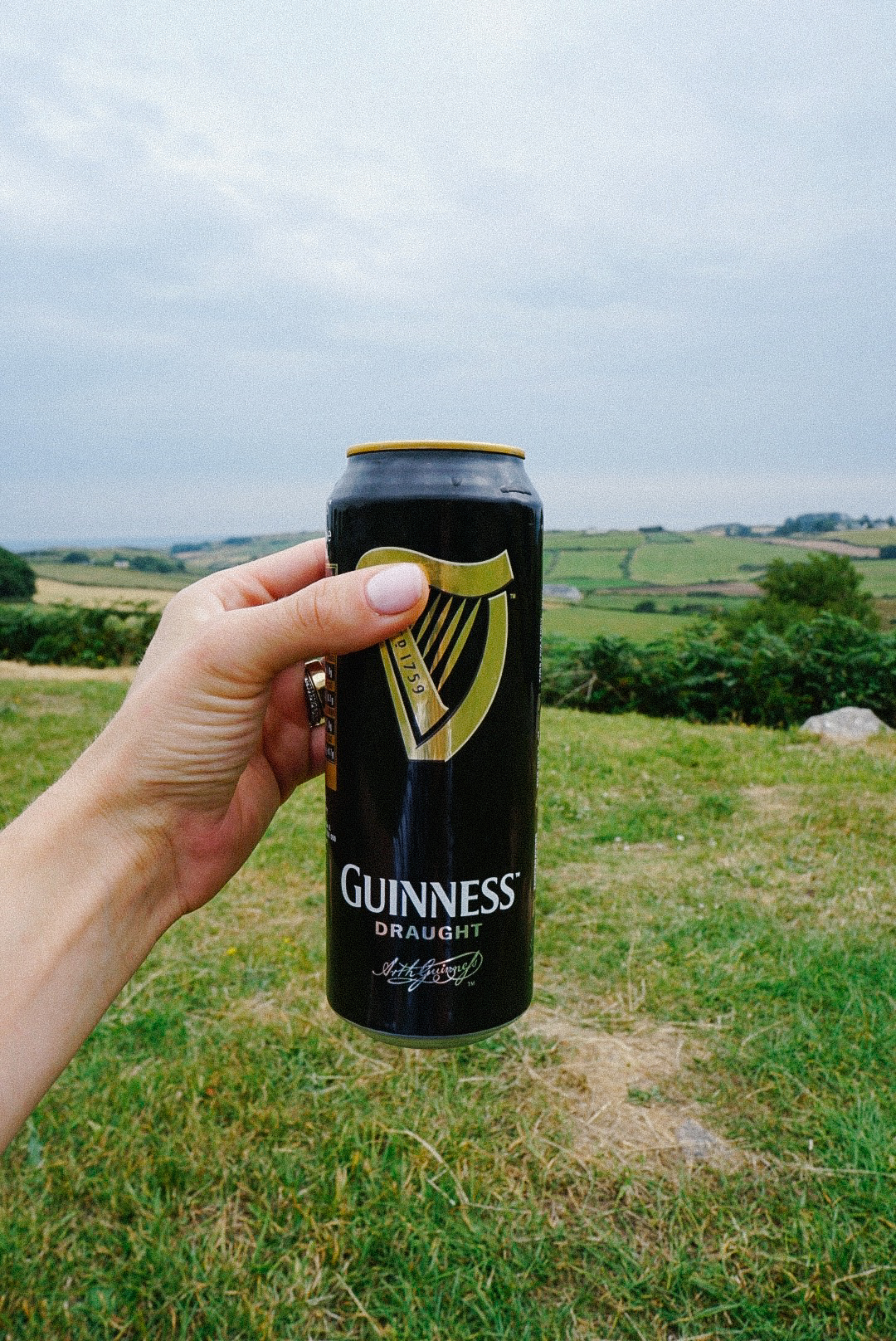 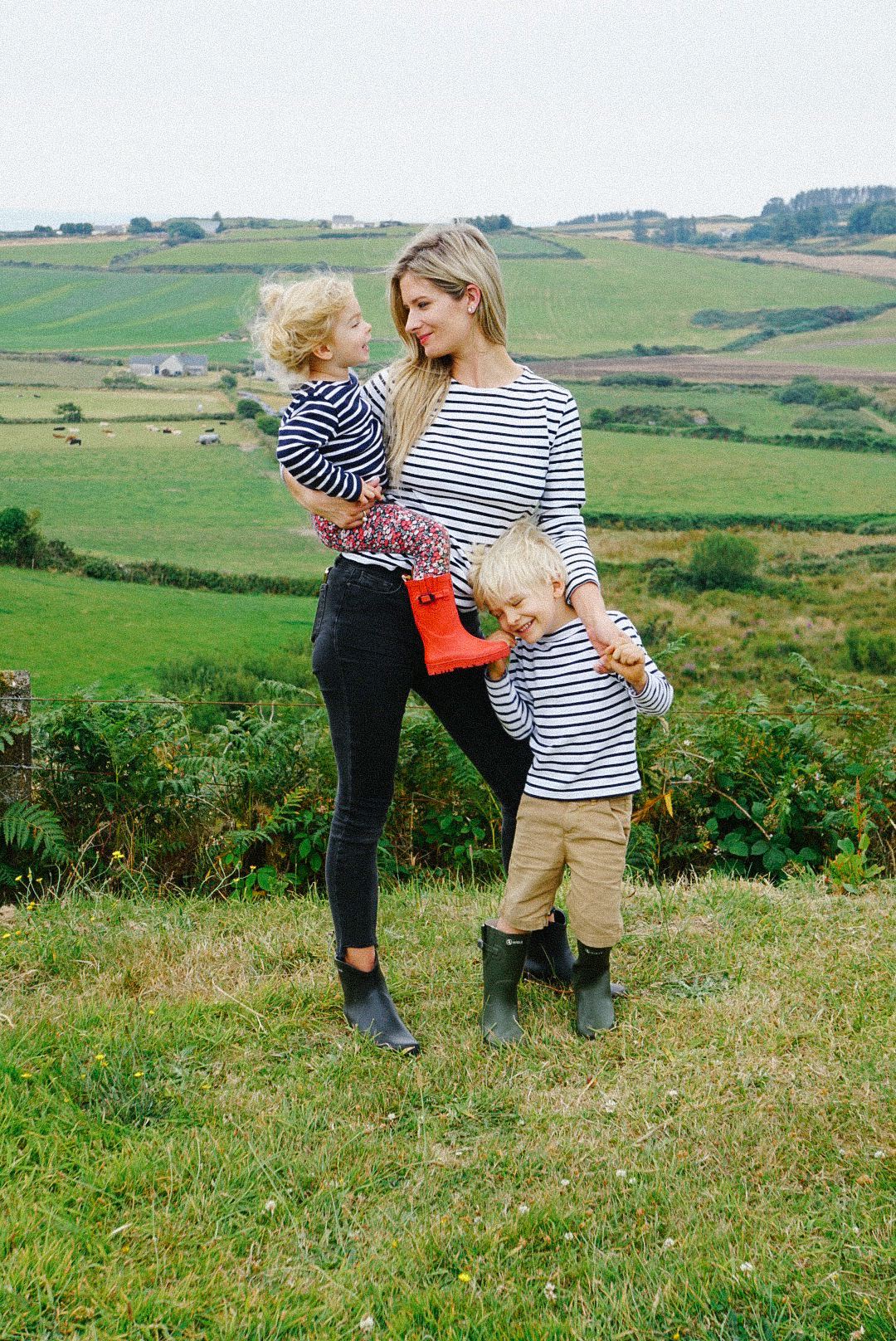 To shop our Aigle Wellies: Shop mine here, Henry’s here, and Vivienne’s here. 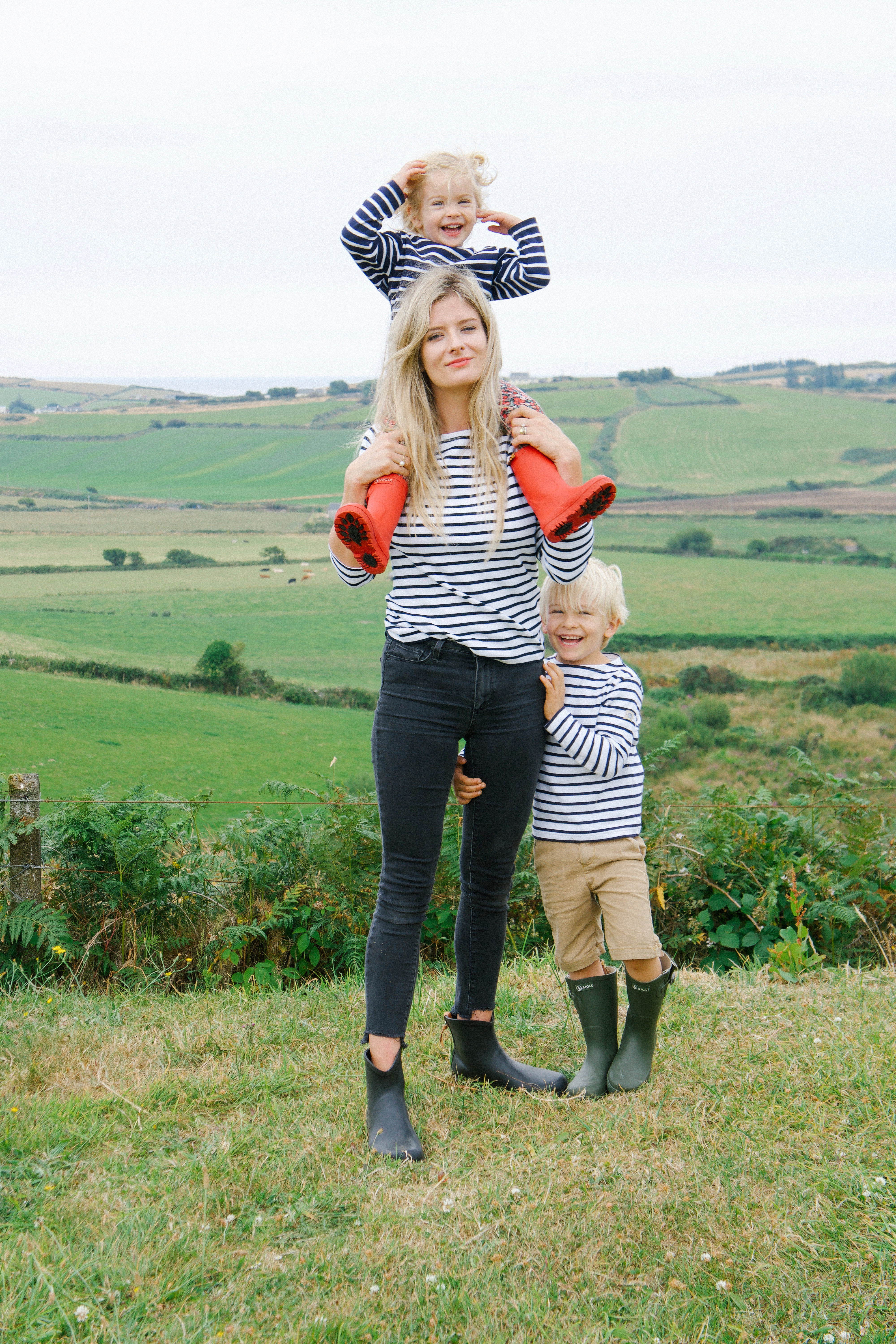 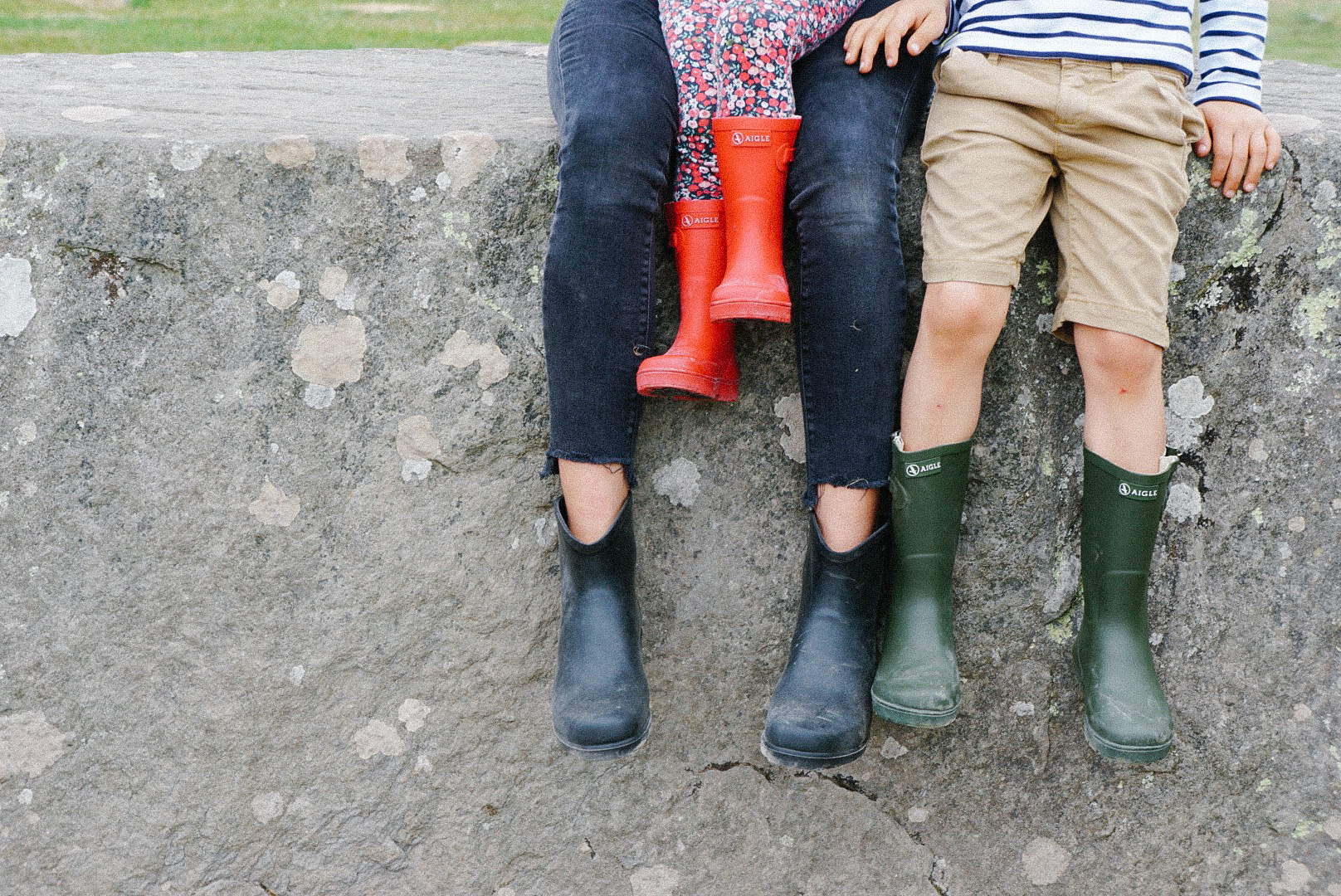 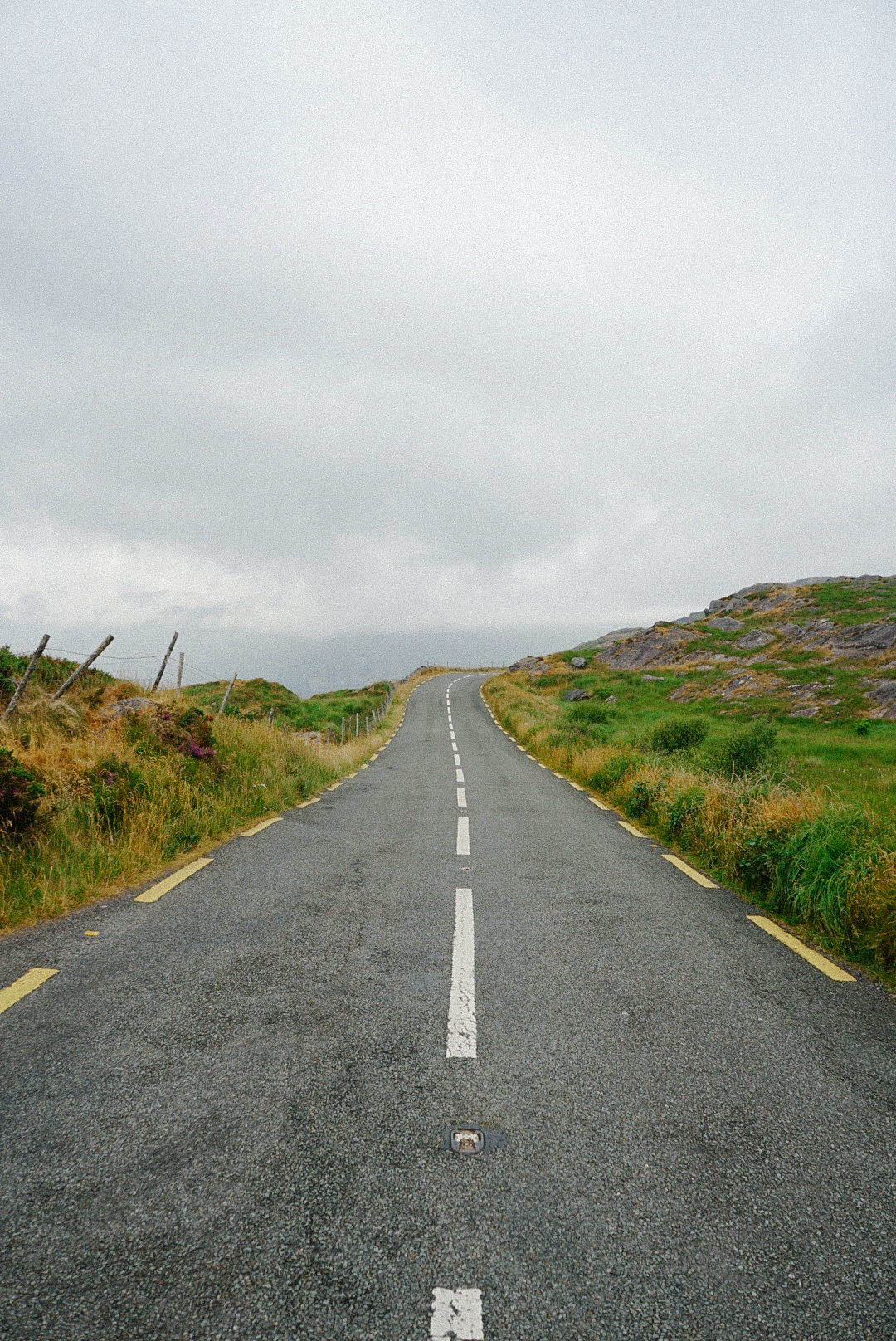 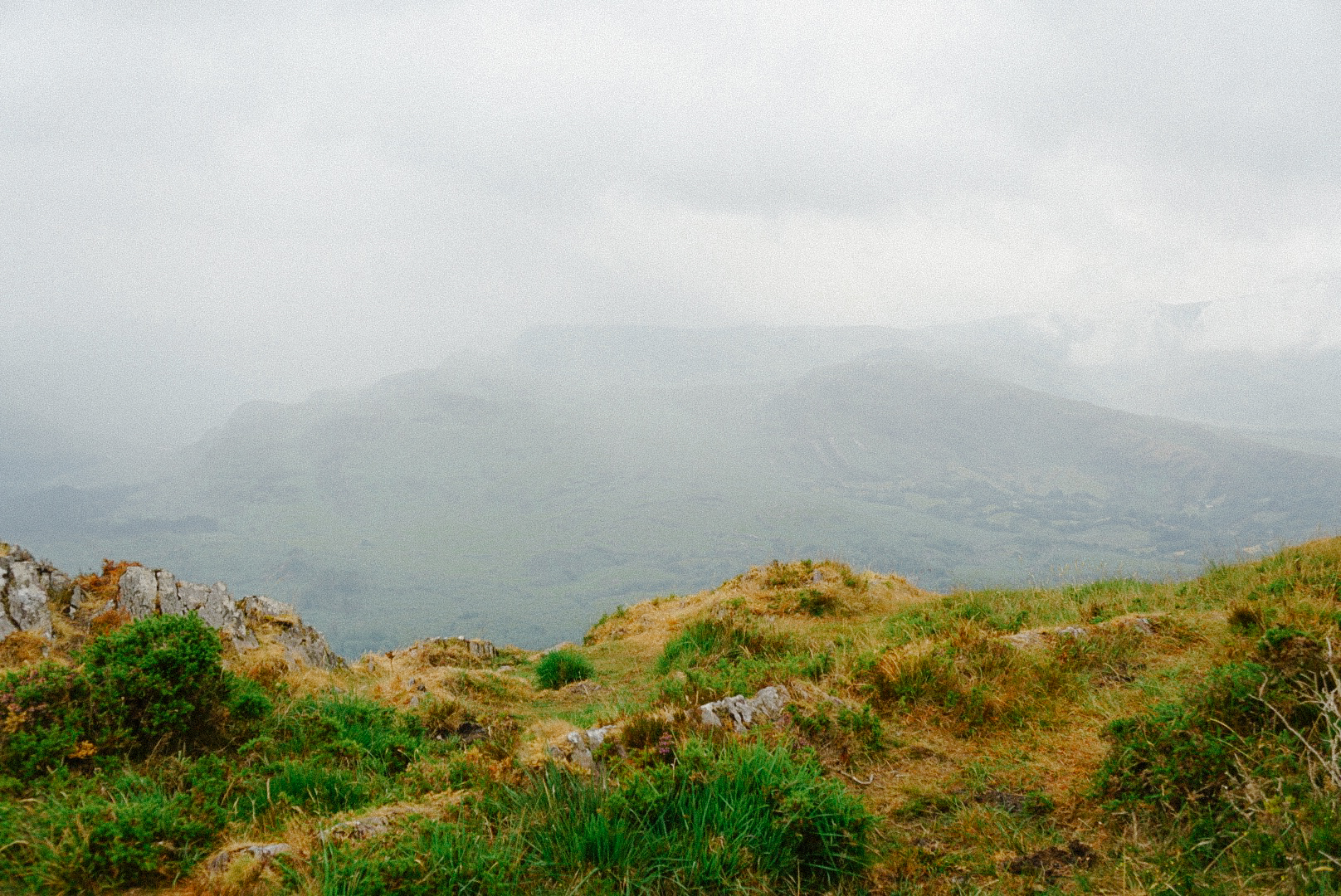 After this last stop we made our way to our destination, the gorgeous little town of Kenmare, for a  much-needed pub dinner and to settle in to our AirBnB for the night. What a day that was! Next post will cover our time in Kenmare and exploring the Ring of Kerry! 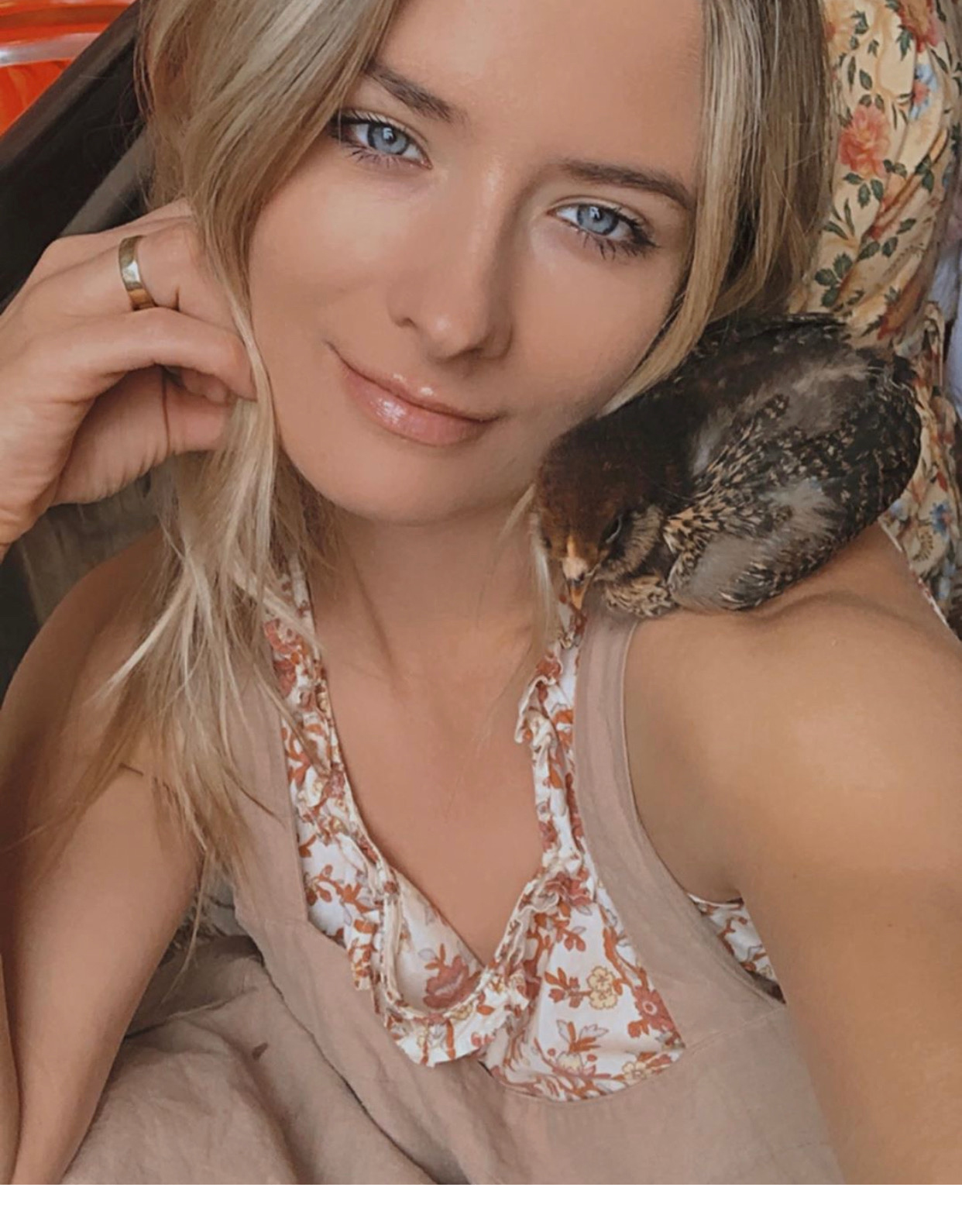